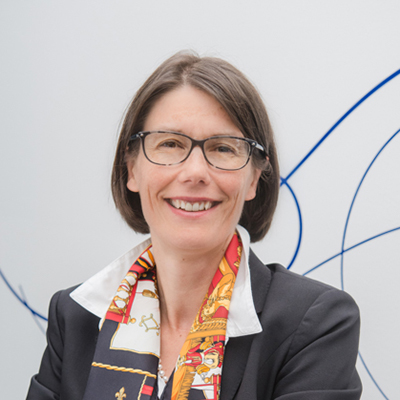 Lydie Delebarre joined the HERIGE Group (formerly VM Matériaux) in 2001. Based at head office, she is currently responsible for oversight of the reorganisation of the group's manufacturing subsidiaries in Canada, having previously served as Chief Financial Officer and member of the Executive Committee of the international arm of the Company (China, Canada).
Reporting to the Chairman of the Executive Board, she previously served as Head of Audit and Risks and, in this role, played a part in overseeing various acquisitions or disposals, both in France and abroad.

With an Executive MBA from Audencia, she holds a DESCF and plays an active role in the work of the Place Financière du Grand-Ouest (NAPF).